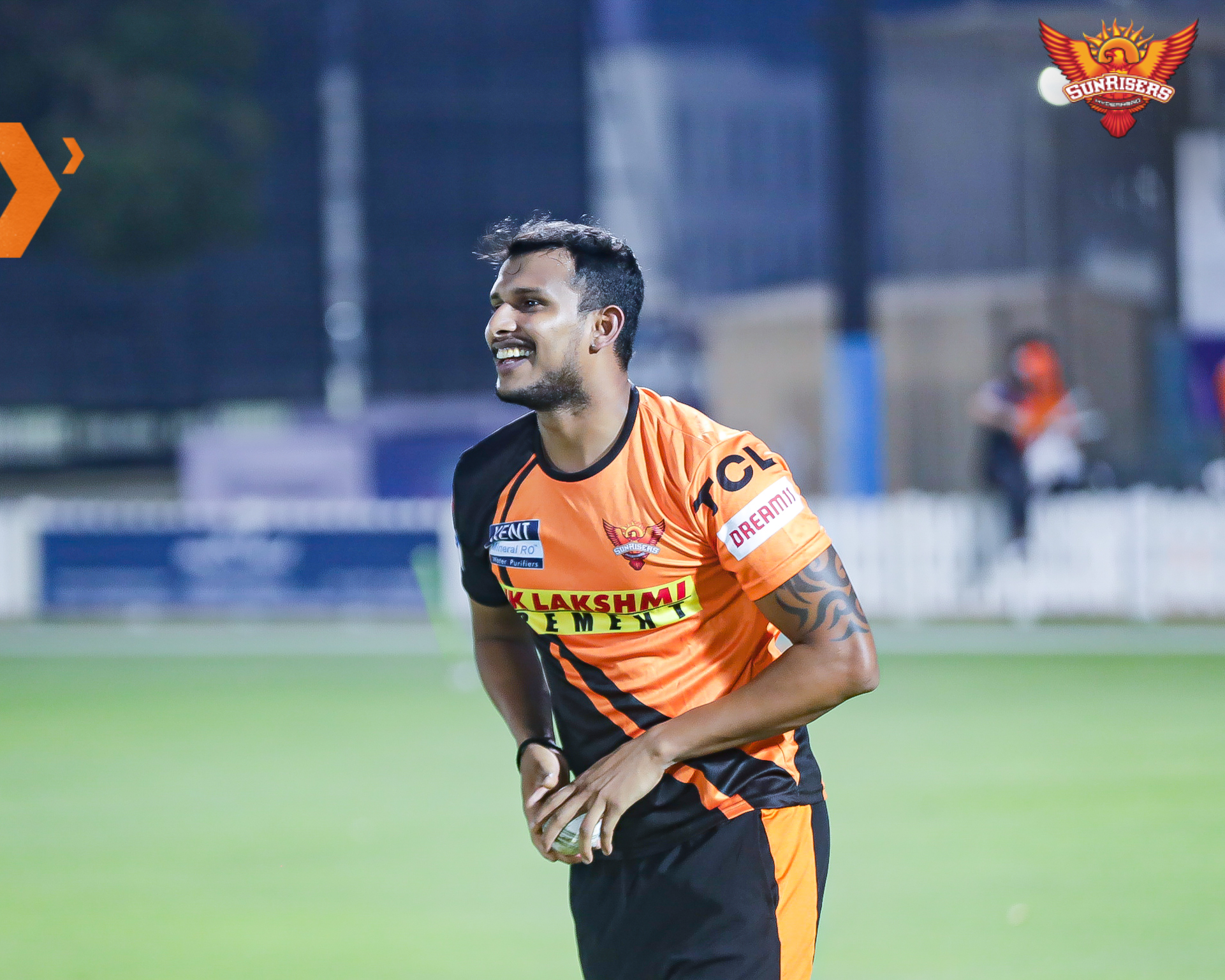 If the Indian cricket team loses today’s match, then they do not even need to play any other match later, because after that they will automatically be out of the match. This is their must win match today, and the way Virat and Rohit are seen, even today they will try their best to give their 100 percent.

BCCI has shared this video of both the great players. In which both the players are practicing on the net.

In this video both Virat Kohli and Rohit Sharma are doing batting practice.

At present, the Indian team has very little chance of qualifying for the semi-finals, like 0.1%. But the chance is still there, in which India has to win all their three matches very brilliantly,

Some people also feel that now the Indian cricket team will have no use in winning this match, because they are almost out of this tournament.

Pakistan cricket team has also defeated many other teams including New Zealand, India, Afghanistan, Namibia, and likewise they have made their place in the semi-finals due to their four consecutive match wins.

At this time Scotland and Afghanistan are playing very brilliantly and according to the way Pakistan have defeated them, it can be a very difficult time for India.