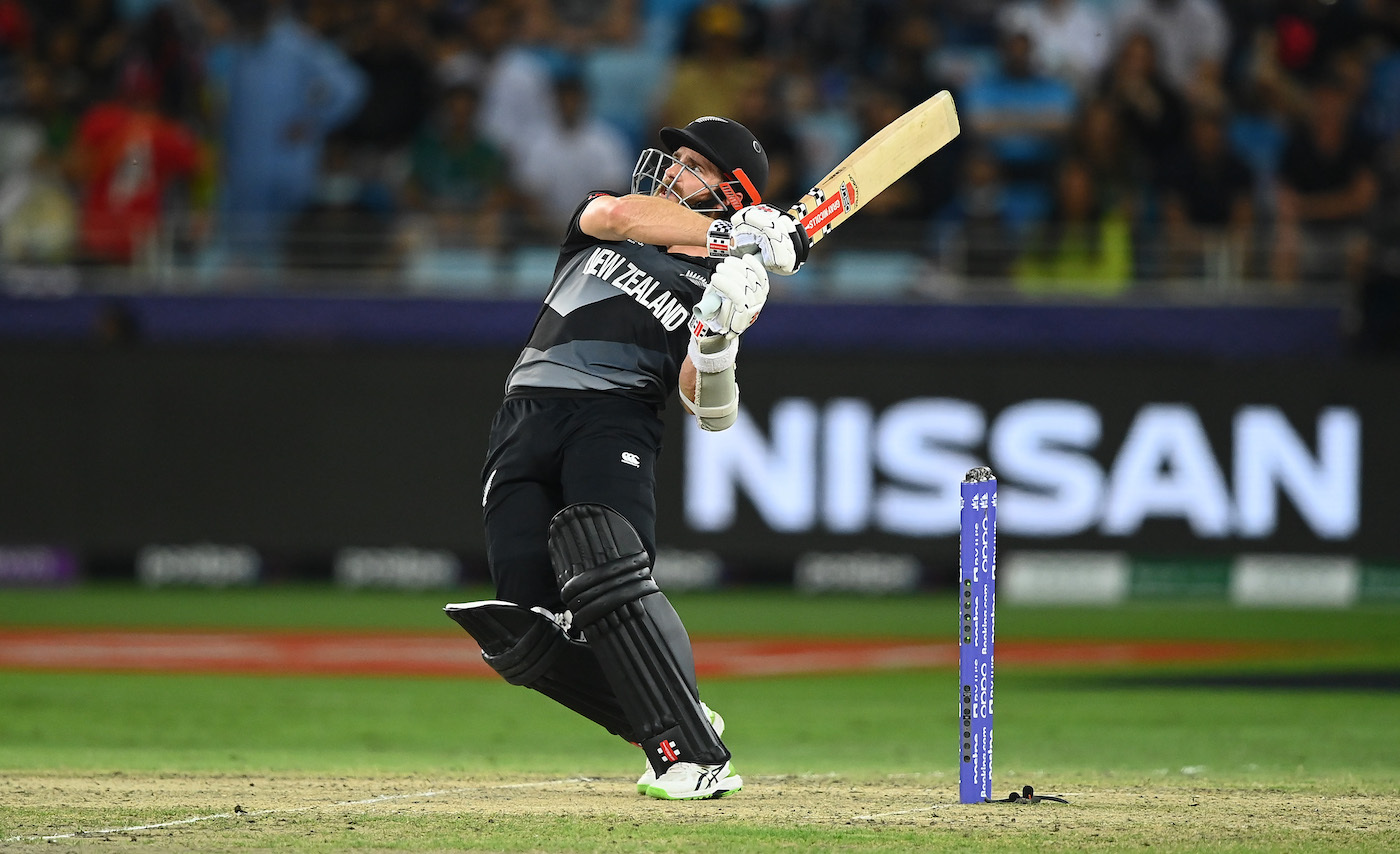 In the Bangladesh vs Scotland match of ICC T20 World Cup 2021, Scotland batted first and scored 140 runs, and Bangladesh’s bowling order was superb, which they restricted Scotland to 140 runs in 20 overs, But Bangladesh’s batting boundary had deteriorated too much, due to which they started finding the score of 141 runs too big, and could not change their score of 141 runs, and the whole team got out 6 runs already.

Bangladesh cricket team captain Mahmudullah expressed his displeasure about this. He said that our batting lineup needs to improve a lot and we need to play more aggressively. In this match, we could not play completely and could not play aggressively. Due to this, we were not able to chase even a small score of 141 runs. And we lost the match, I am very frustrated about it and at this point in time, we need to introspect how we can improve our batting lineup and how we can learn from our loss.

After this Mahmudullah said that we did not play deliberately slow, because it was becoming very difficult to put boundaries there, no one was able to hit the boundary. But we will have to play very well from next time and have to bat very well. A lot of things have come in front of us behind losing this match, it has to be fixed.

I think we didn’t play very well today and that doesn’t mean we are a bad one. We are a very good team and we are the best team for T20. We have the potential and we can play very good cricket and we will win the games to come.

Mahmudullah said that no run can be chased when your very best batsman gets out at very important points. If this happens then you are on the verge of losing the match. Now we have to think about how we got out on the main points, how can it be that we could not chase even a score as small as 141 runs?

We could not even score runs in the power play, which is a shame. Now we have to think that how can we easily convert a small score like 140 runs. We have to think more about ourselves and Musfikar kept everything in mind till the middle order of the match. But after the middle order, none of the players played very well and this is where we performed the worst and that is where we made a mistake.

Mahmudullah said that Afif Hossain and Nurul Hasan were given the task to score good runs in the second half of the innings, and score early runs. But this did not happen, and after the dismissal of Musfikar Kar, as soon as there was a flurry of wickets and everyone started getting out one after the other.

Mahmudullah said that Musfiqar’s dismissal was a turning point. And at that point, we thought the match had gone in favor of Scotland because he was batting very well. Had he stayed a little longer, the performance of the match could have been different? But the situation was out of our hands, now we need to improve our batting order very much, we have learned this from this game.