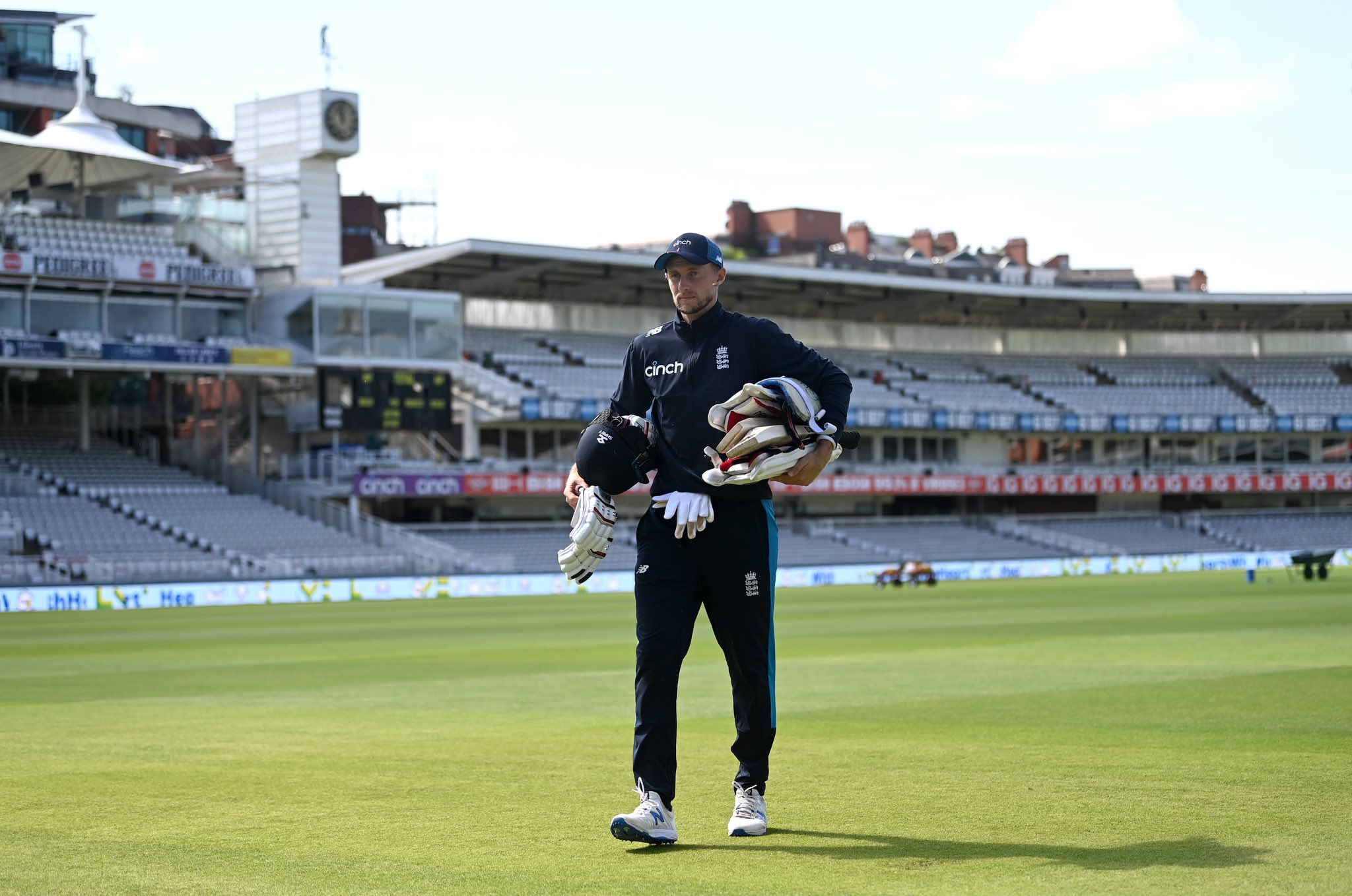 Collapse in Brisbane has put the England team under pressure: Australia vs England.

Today there is going to be 51 match of IPL T20 2021 between Rajasthan Royals vs Mumbai Indians. This IPL match will help in deciding who will be on the fourth spot in the points table today, who will play in the playoffs.

Who will win IPL T20 2021 match? How will you win? Where will today’s match be played? We will give you information about all these things in today’s article. In today’s article, we will tell you the exact match prediction related to it and our deep analysis will work behind it.

Today there is going to be 51 matches of IPL T20 2021 and today it will be very special. Because it will help to decide who will be fourth in the points table, who will play in the playoff. Today’s match will be played at Sharjah Cricket Stadium in United Arab Emirates, which is located in Sharjah.

How will the winning team win? What would be the reasons behind this? We will give you all the information related to this in today’s article. In today’s article, we will tell you the production of the match with 100% accuracy, and openly present our deep analysis behind it.

The last match of Rajasthan Day was with Chennai Super King and this match was played very well by Rajasthan Raj. But in the match, Rajasthan’s bowling department failed very badly because they gave their performers very badly.

And the reason for this was that Rajasthan Royals leaked the great of 189 runs in just 20 overs.

Rajasthan Royals won their last match only because of their batsmen. If the name of the most successful bowler in the bowling department is to be named, it would be Rahul Tewatia.

Rahul Tewatia took three wickets for 39 runs in four overs, which was a lot of runs. After this, Chetan Sakarya took a wicket and for this he gave 31 runs. Bowlers like Akash Singh, Mustafizur Rahman, Markandeya, Glenn Phillips failed to take any kind of wicket.

Almost all the batsmen contributed from their side. Shivam Dubey became the highest run-scorer and remained not out till the end. Shivam Dubey scored 64 runs in 42 balls and for this he hit 4 fours and 4 big sixes.

Apart from this, Yashasvi Jaiswal also performed very well, scoring 50 runs in 21 balls, in which he hit 3 big sixes and six big fours.

Apart from this, the batting department scored only 129 runs in 20 overs and in this all their overs were completed. This was also a huge drawback in itself which was seen in the team of Mumbai Indians. If we want to see the most successful batsman in this situation too, it would be Suryakumar Yadav, who scored the most runs. He scored 33 runs in 26 balls, for which he hit two sixes.

After this Quinton de Kock scored 19 runs and Hardik Pandya scored 17 runs Mumbai Indians’ bowling unit failed to perform very badly in the last match and they failed to defend their score of 130 runs. Delhi Capitals achieved the score of 130 runs in 19.1 overs, almost all the bowlers have taken one wicket each. And only Kieron Pollard was the only bowler who did not take a single wicket. Apart from this, Terrent Boult, Jayant Yadav, Kunal Pandya, Jasprit Bumrah, Nathan Coulter all took one wicket each.

In front of our deep analysis and calculations it comes to the conclusion that Rajasthan Royals will win today’s match. Rajasthan Royals has presented itself as a very emerging team by defeating Chennai Super Kings. And the batting of Rajasthan has been very successful. There can be many other reasons for Rajasthan Royals to win, such as

Winning chances of both the teams