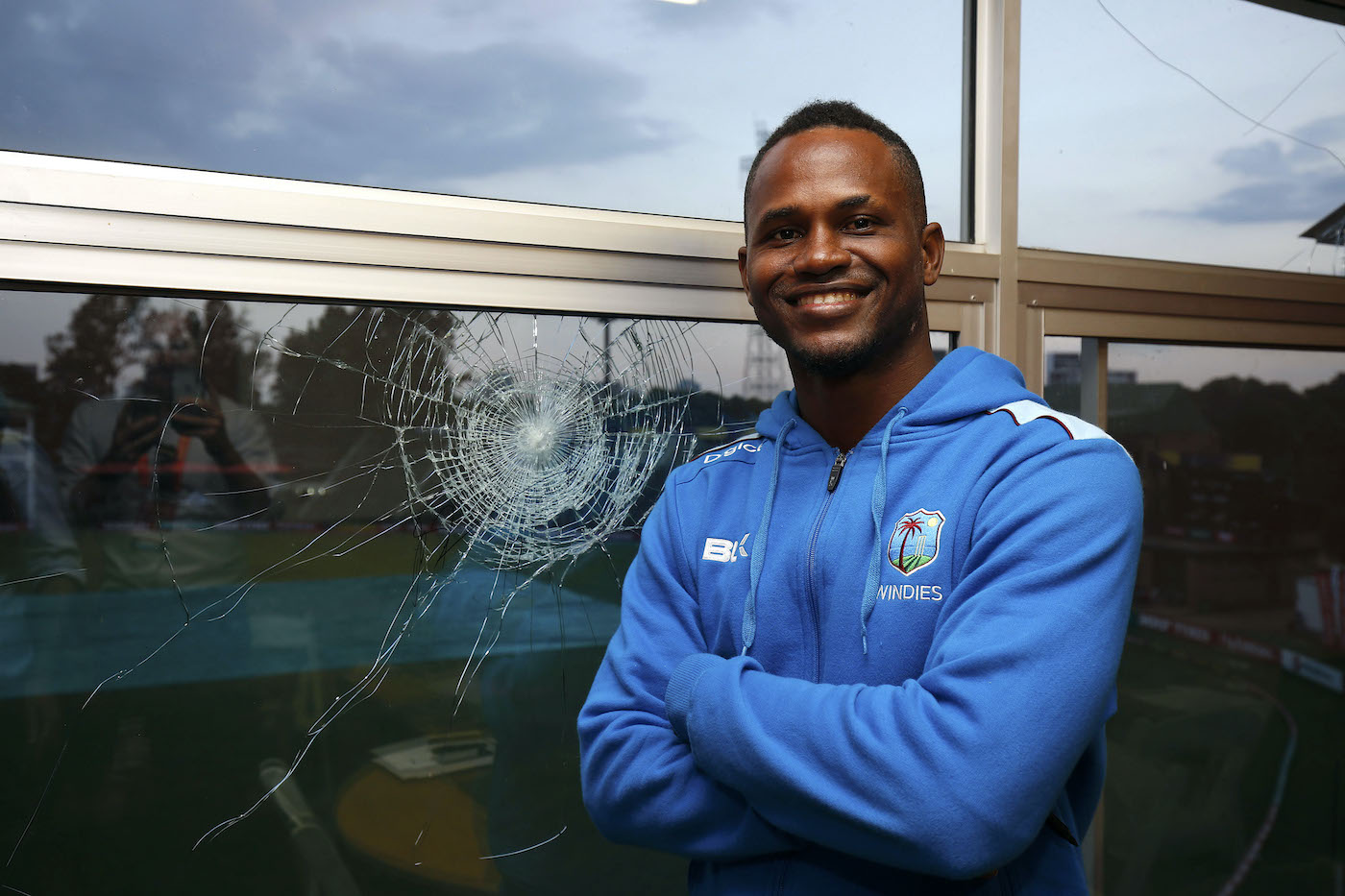 Beth Mooney, who came in as a replacement for Rachel Haynes, helped Australia return to the tournament with 34 runs and 31 runs after the first match of the first IPL T20 was interrupted by rain.

And against India they secured their victory in the multi-format series by a huge 11-5 margin.

Along with Beth Mooney, Sophie Molineux has also increased her bowling rankings, and she has made her place in the top 10 players. Beth Muni has jumped from 12th place to ninth in her ICC T20 rankings.

And for this he has taken 3 wickets at an average run rate of 5.60. And that’s why Sophie Molineux’s contribution was helping India to be held on to low scores in the last two matches.

Rajeshwari Gaikwad, playing for India against Australia, has also achieved a rise in her ranking, and she found herself a place later in the ICC Women’s T20 rankings.

Apart from this, Ashleigh Gardner, who is a player of the Australian women’s cricket team and is an all-rounder, has consolidated herself as an all-rounder in the ICC Women’s Ranking T20 by 10th place in the ICC Women’s Ranking T20. And apart from this, due to his better performance, Australia got a lot of help in winning the match.

Apart from this, Georgia Wareham took 3 wickets in the last three matches, for which she gave 23 runs and due to this she has jumped 14 steps to 48th place among the best bowlers.

Not long ago, there was a lot of stir in the ODI rankings between Zimbabwe and Ireland women’s cricket team. And since almost the beginning of this year, many Zimbabwean players have entered the ICC rankings for the first time, and have scored good marks.

Apart from this, if we talk about Josephine Nakomo, then we will know that she has played brilliantly and scored 164 runs in their ODI series, and also took four wickets and after that they have their highest score in all subjects ranking.

In which she has received huge profit. He consolidated his place at 98th in the batter’s race and 58th in the bowlers’ race. And in the race of all-rounder, he has registered himself at number 57.

Now getting that place on the ICC T20 women’s Ranking of a batter, will going to be very hard for the Shaifali, because the reason behind  will be one and that is Beth Mooney.

This time the Australia Women’s cricket team has appeared much stronger than in the past. Where she has led India by a pretty good margin, and Beth Muni has propelled herself to the top spot in the ICC Women’s T20 Rankings.

And due to reaching her place, Shefali Verma of India has reached the second place. Now if Shefali has to reach the first place, then she will have to work harder and earn that place from the back.