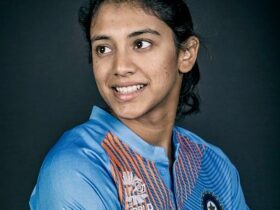 Century in Pink Ball Test was best moment for me in 2021: Smriti Mandhana

Virender Sehwag was called the most destructive best man of the Indian cricket team because he brought tears to the eyes of big bowlers with his batting. Virender Sehwag was a left-handed batsman in the team. He joined his One Day International in 1999. And he started playing international test matches in 2001.

Najafgarh, Delhi was the place where Virender Sehwag was born on 20 October 1978. His short name has been called Veeru or Nawab of Najafgarh or Sultan of Multan. He was a right-handed batsman and has a right-arm-off-break.

Virender Sehwag was born in a Jat family, and his father was a paddy trader. And he lived in a joint family, so he knew what it was like to live with brothers, with uncle, with tai, with tau. He also had 16 cousins.

Virender Sehwag had a great desire to play cricket in his childhood. And he was very devoted to cricket since childhood. But as he grew up, his dedication towards cricket increased, and under the direction of K Amarnath Sharma, who was his coach, became a very attacking batsman. Virender Sehwag is graduated from JMI college delhi.

Virender Sehwag made his debut in the Delhi cricket team in 1997 through First Class Cricket. He was playing for the Duleep Trophy on behalf of the North Zone cricket team. While playing for the Duleep Trophy, he scored the highest score of 274 runs in the match. There he went to play against South Zone, then he scored 187 runs in just 175 balls, and seeing his performance like this, he was selected in the Under-19 team of the Indian cricket team.

Virender Sehwag was also the captain of Delhi Daredevils, and while playing in IPL, he played well in 2 seasons of IPL. And there he took part in about 96 matches, and scored 2629 runs in total, where he had scored a century twice and half-century 16 times. And his biggest score was 122 runs in IPL.

Virender Sehwag did very badly at the beginning of his ODI match against Pakistan, after which he was not given a chance to play in the team for 20 months.

But when he scored 58 runs in 54 balls against Zimbabwe in the home series, after that he did not get a chance to play for the national team again. Playing against Sri Lanka in 2001, he got a chance to become an opening batsman in international cricket for the first time.

Some interesting facts of Virender Sehwag 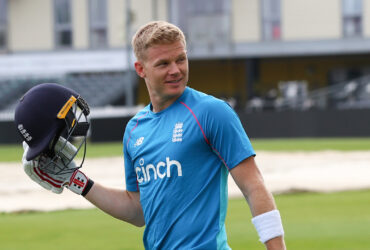 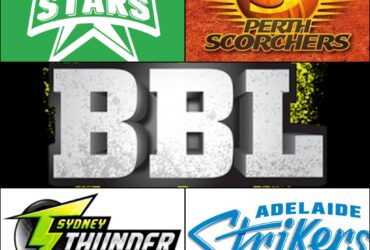 Match Prediction: Who will win the Fantasy cricket between Perth Scorchers vs Melbourne Stars

Match Information If we give you information about the match, ... 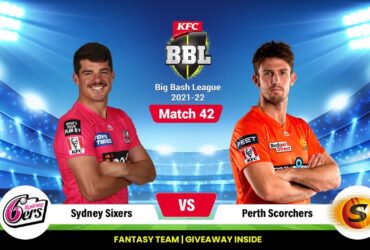 Match Prediction: Who will win the BBL 42nd match between Sydney Sixers Vs Perth Scorchers.

Match Details The 42nd match of the Big Bash League ...