Yuvraj Singh was born on 12 December 1981 in a Sikh family, and his father Yograj Singh was a former player of the Indian cricket team. His mother’s name is Shabnam Singh. Yuvraj Singh’s favorite sport flying in childhood was tennis and roller skating. He also won the roller skating championship when he was 14 years old.

After that, his father Yograj Singh forced him to play cricket. After this Jograj Singh started taking Yuvraj Singh to play every day. Yuvraj Singh got his commerce degree from Dev Public School which is in Chandigarh. And Yuvraj Singh got engaged to Hazel Keech in 2015 and got married in November 2016.

Yuvraj Singh had to leave his cricketing career due to cancer. And when he tried to start back in cricket after defeating cancer, then it could not come back from him and he finally retired from cricket.

On 3 October 2000, Yuvraj Singh set his foot in ODI and he started his ODI match with a great performance. Yuvraj Singh scored 84 runs in 80 balls while playing against Australia.

Yuvraj Singh helped India win the ICC World Cup trophy in 2011, and in the 2011 ICC World Cup, he scored 362 runs in the entire tournament and took 15 wickets. After this Yuvraj Singh got the Golden Arm Award.

Some interesting facts about Yuvraj Singh 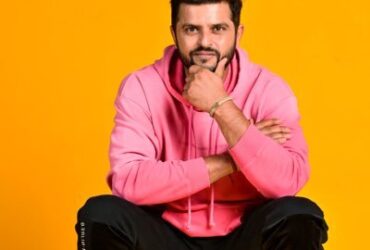 A lot of news related to Suresh Raina can be ... 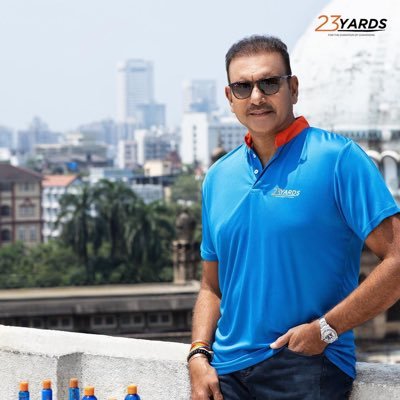 There is a lot of turmoil going on in the ... 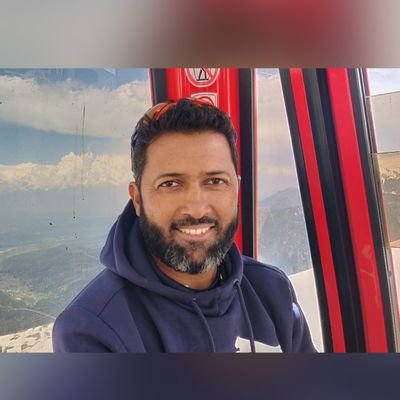