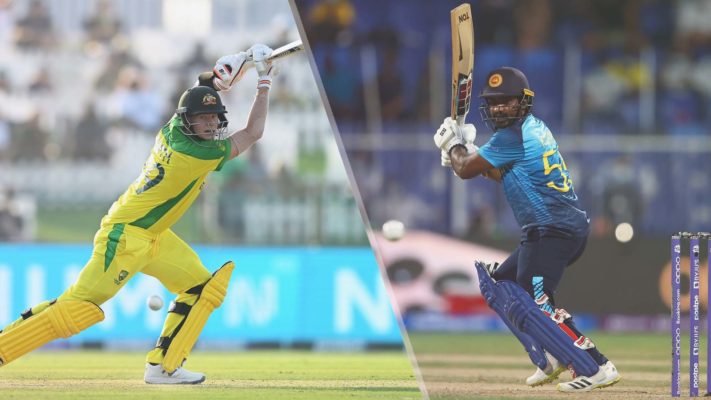 Match Prediction: Who will win the match between Australia vs Sri Lanka in World Cup T20 2021.

When James Anderson and Stuart Broad were ruled out, then the whole team understood how it was getting stuck in the quagmire. Resting both its players became too heavy for the England cricket team.

In view of the bad weather, Joe Root had taken the decision that he would prefer to bat in the grass field. He won his toss and decided to bat first. Due to which the players of the rest of the England cricket team also got a lot of relief, because if the DLS method was adopted according to the way the weather was going bad, then that too would have been in the hands of England cricket team.

When Joe Root was asked the reason for his har, he told that managing the bounce on this wicket was a big problem, which we could not solve. But this is the reason for our defeat.

Due to extra bounce, we could not take more wickets and we could not even manage the balls being bowled from our side. The movement of the ball was not according to us. It is our fault in this. Due to excessive bounce of the ball or shall we say that due to extra bounce, the match was seen slipping from our hands. Usually, we handle the bounce in these types of moments.

The opening competition of the England cricket team was going to be very precarious at that time as Rory Burns was dismissed on the first ball of the series, and while he was out for 13 runs in the second innings.

Along with this, the way Rory Burns’ opening partner Haseeb Hameed had surrendered, at that time I had put too much pressure on the entire team. And because of this, Joe Root stopped batting to reduce the pressure a bit, and probably Joe Root did this with the best batting performance of the year.

Along with this, the fitness of Ben Stokes also did not work very well this time, because the way he had failed to take wickets and to say it in another language that he had failed, then it looks like this. Was that he is going to give a lot of runs in two matches.