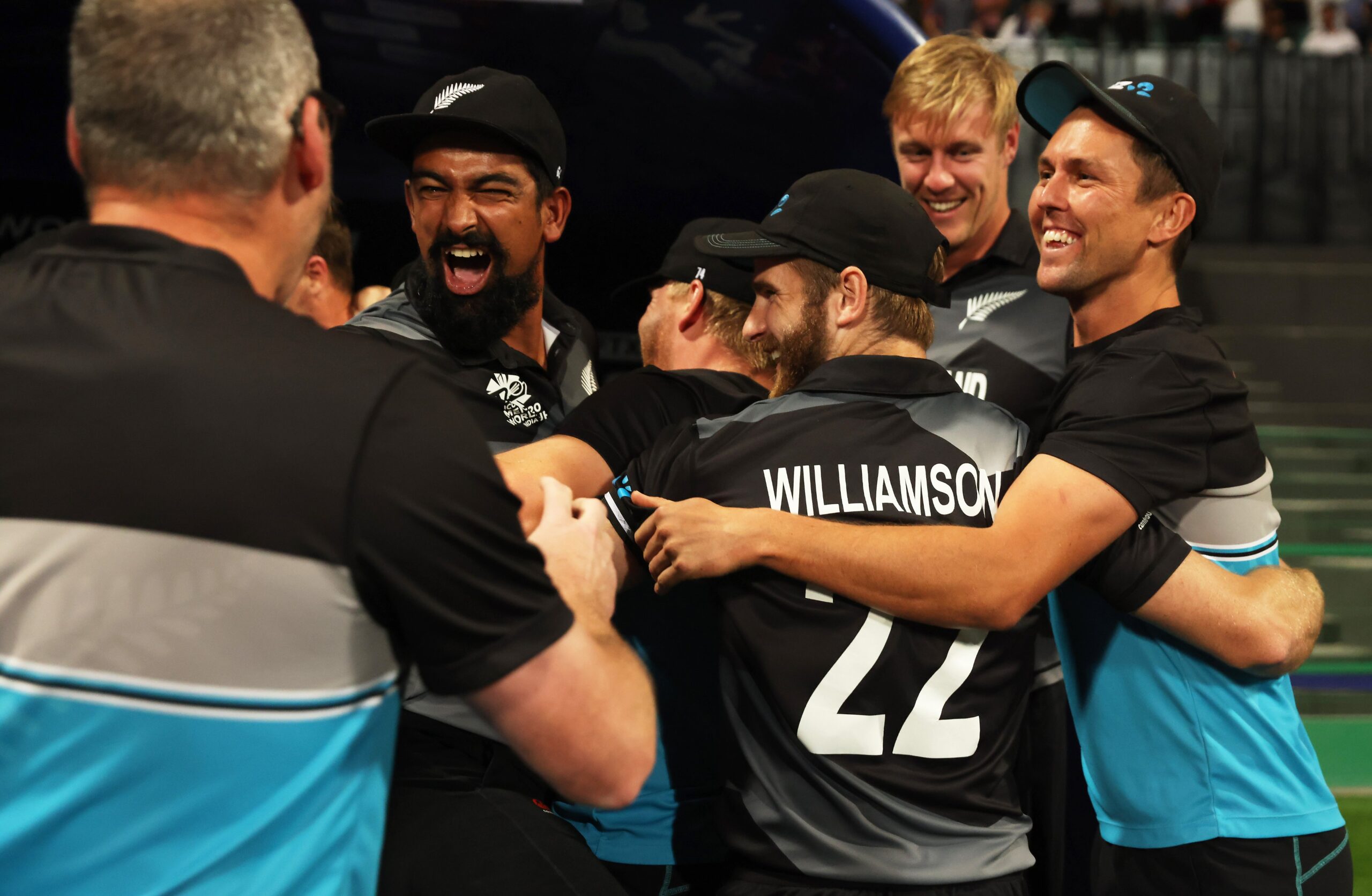 Due to the injury of Devon Convey of the New Zealand cricket team, Daryl Mitchell has been replaced with him, because in the match against England, New Zealand player and brilliant batsman Devon Convey got angry and hit his hand on the bat. Due to which his metacarpal bone was broken.

The head coach of the New Zealand cricket team, Gary Stead, said that it is a matter of great shame that Divorce broke his hand due to his mistake and will no longer be able to participate in the World Cup Test Championship cycle. But there is also an aspect of this that his injury will give an opportunity to someone else to show his potential.

Daryl Mitchell’s versatility means that he will be able to play easily in different who’s places and perform very well. With this decision of ours, great confidence will be born in them.

He has proved in the past that he can play well in test cricket and as we see, he will join the testy group in the test match with India, and he is also very excited for this. .

Along with the New Zealand cricket team, the Indian cricket team is going to have a Test series, which will take place on 25 November 2021 and will start from Kanpur. And the second test match will be played in Mumbai on 3 December.

Due to the injury of New Zealand cricket team player Devon Convey, he will also not be able to participate in the final match of the ICC T20 World Cup 2021 with Australia. And even there, Daryl Mitchell has replaced him for a short time. Devon Convey will come back very well soon and play back but it will take a long time and Daryl Mitchell will replace Devon Convey in the long run