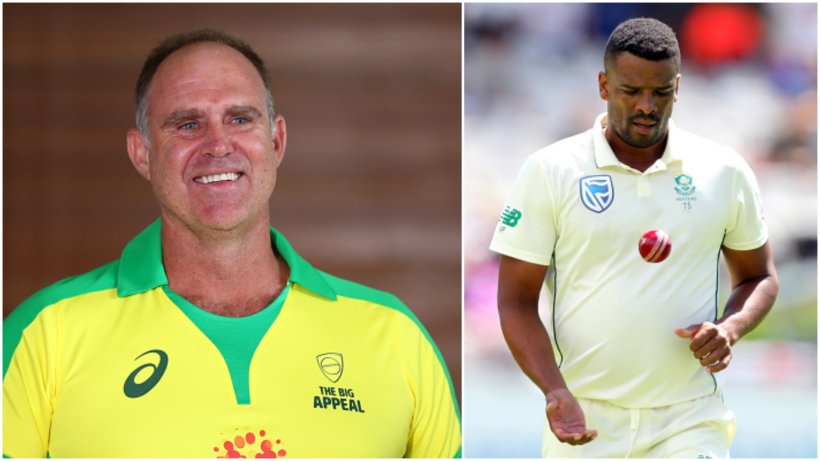 Major tournaments include Australia’s Melbourne, Sydney, Brisbane, and Adelaide, as well as the cities of Geelong and Hobart.

The first matches of this tournament will be held in the city of Geelong and Hobart.

In which total 45 matches will be organized. And this tournament will be organized in the cities of Adelaide, Brisbane, Geelong, Hobart, Melbourne, Perth and Sydney. ICC gave this information in a press release.

The ICC tweeted from its Twitter handle that how good it can be that the final match of the next T20 World Cup 2022 will be played in Melbourne.

And Australia will host this tournament. It will be very exciting to see this, where the players of Australia will be seen defending the ICC title by the Australian team in their own home. If you want, you can also book tickets now.

The two semi-final matches will be played at the Sydney and Adelaide Grounds, which will be held on November November and November 10.

Along with these, Afghanistan, Bangladesh, England, India, Pakistan, South, Africa, all these teams will be seen watching in the finalists. Who will also be seen playing in Super 12.

Namibia, Scotland, Sri Lanka, and two-time champions West Indies will also be seen playing in the first round.

Australia will also be seen playing in the remaining four vacant places. There will be a lot of confidence in Australia’s play, as Australia has won the 2021 tournament. In June-July of 2022, two major global qualifying tournaments will be played in Oman. In which the tournament will run in Oman in February, and will be played in Zimbabwe in June and July.

The head appointed by Australia for this tournament, whose name is Chris Tetley. He has said that we are moving forward to have this tournament in Australia, and we are very happy to know that 7 big cities of Australia have got permission and opportunity to organize the ICC T20 World Cup 2022 Is.