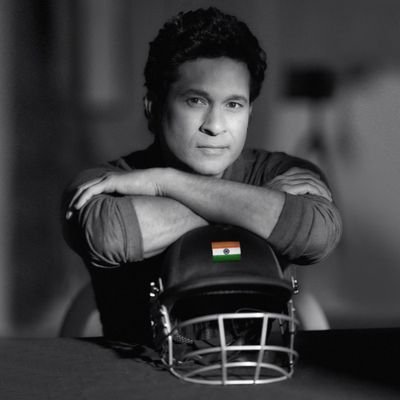 Batting in his first three T20 Internationals, India showed the audience that he would have an aggressive approach, but played fearlessly. The top order in the batting order will be played with Shefali Verma and Smriti Mandhana. With this, his strategy will be with the result of 55 runs in the power play. Jemima Rodrigues started the match on top of her first tour, and she controlled the middle order properly, increasing her bowling pace.

In front of this, Australia has also batted very brilliantly, and gave shocks to India, after this, Australia’s bowlers; Sophie Moliniuex and Ashley Gardner also had such plans, which cost India to pay.

Fell and about the change of its plans, Australia gave all its strength to keep India behind. Even after this, Australia at this point of time took more time and will be very focused on this, how to stop India from making this call. And if India has to score more runs then they will have to hit more boundaries.

Jemimah said that we are absolutely sure, and we are very confident that we have come so close to this one-day match in the Pink Ball Test series. And the battle we fought in this Test series teaches us a lot. Due to this test series, we have also got a lot of speed which is a matter of great pride for us.

From the dressing room to the match ground, we have tried to keep our pace consistent. In today’s time, our Indian women cricket team has a lot of youth side, due to which we have a lot of energy, we have no place for fear, and it is a little easier for us to play fearlessly to win the match.

It is possible. If you want to see how we play then you watch the match very carefully you will know that Indian women cricket team plays very fearlessly because we have a lot of energy.

On the other hand Tayla Vlaeminck said that it is a good challenge for us to strengthen the Indian Women’s cricket team, the name Pink Ball Test Series has taught us a lot, we have to win this game and India’s side is very strong and good.

We have seen that India has improved a lot in the last 12 years and we are also seeing how aggressively India is batting and bowling. India has the ability to snatch our match from us but we will not let that happen. India will have to be very prepared for the match on Saturday and it will be our endeavor to get India out.