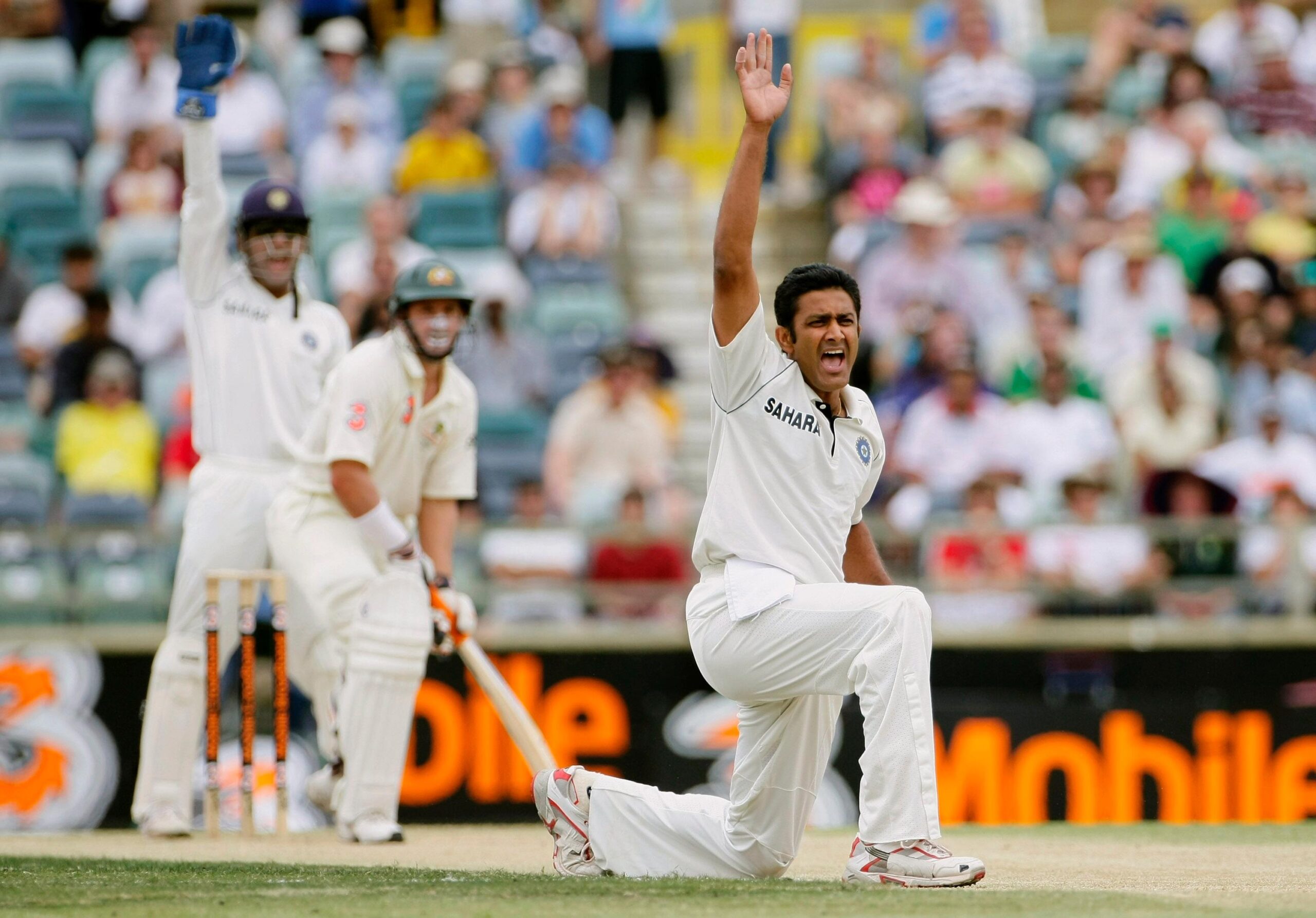 Sanjeev Goenka believes that if Gautam Gambhir becomes his team’s mentor, then the team will move towards a cultural performance.

It is being expected from Gautam Gambhir that he will get an advisory daily and he will be able to work for the team as a guiding hand. And when the team has to cheer up and improve their performance, then a guiding hand will be required, the contribution of which will be taken by Gautam Gambhir.

Andy Flower has been appointed as the head coach of the Lucknow IPL team and Gautam Gambhir will work with Andy Flower, which will mean that no-nonsense will be tolerated within the team.

Giving further information, Sanjeev Goenka said that Gautam Gambhir’s image in the whole cricket world is that of a person who can do his work with full focus and does not indulge in any kind of nonsense.