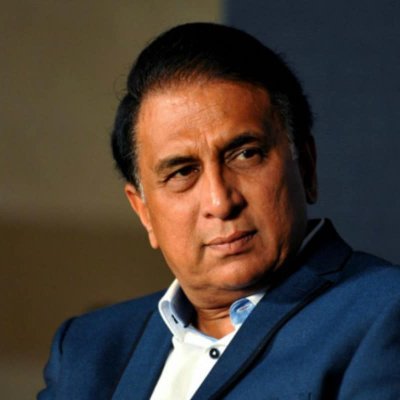 In today’s match, for Chennai Super Kings, Rituraj Gaikwad scored 12 runs in 14 balls for which he used 1 four, but that was nothing as it was followed by Joe Faf du Plessis who rained runs and many more.

It was a more spectacular curry as Faf du Plessis scored 76 runs in 55 balls, for this he hit 8 fours and two sixes. With this, he scored runs at a strike rate of 138 decimal 18.

After this Moeen Ali failed to score any kind of run, but after this the next number was Robin Uthappa who scored 2 runs in 6 balls but Robin Uthappa and Ambati Rayudu did not score much runs. Together they scored 6 runs.

After Mahendra Singh Dhoni, Ravindra Jadeja scored 15 runs in 17 balls, for which he used 1 four and Dwayne Bravo also batted brilliantly and scored 4 runs in 2 balls where he used 1 four. And at the highest strike rate of 200, he tried to score runs.

But if we talk about the bowling unit of Chennai Super Kings, we will know that they lost very badly, and that is why they found it very difficult to defend the score of just 134 runs, because the score of 134 runs in and of itself.

A very weak score, unless 156 runs are scored in 20 overs, it is not called a good score. But Punjab Kings blew up the bowling unit of Chennai Super King very badly and the area created by Faf du Plessis could not be of any use to him.

Now if we talk about the match played by Punjab Kings, then we will know that in Punjab Kings, only the first player and the captain of the team KL Rahul remained not out till the end but he showed a great feat for which he scored 98 in 42 balls. Played a brilliant innings of runs and missed his century by 2 runs.

KL Rahul hit seven fours in 42 balls and at a strike rate of 233, KL Rahul scored a big score of 98 runs and helped almost all in winning the match.

After this, Mayank Agarwal who scored 12 runs in 12 balls and for this he used two fours and scored runs at a strike rate of 100 runs, after this Sarfaraz Khan could not succeed in scoring any run and Shardul Thakur He was out on the ball, in which his catch was taken by Faf du Plessis.

If we talk about the batting order of Punjab Kings, then it was very good because KL Rahul single-handedly scored a score of 98 runs and took the match to victory with firefighting batting, and played for Punjab Kings.

Among the batsmen, KL Rahul was the most successful batsman and he led the Punjab Kings to victory.

Today’s match is won by Punjab Kings because of their batting order where they played the match under the leadership of K Rahul, who scored 98 runs in just 42 balls. In today’s match, KL Rahul was the most successful batsman, apart from this; he also fixed the claim for the Orange Cap by performing very well.