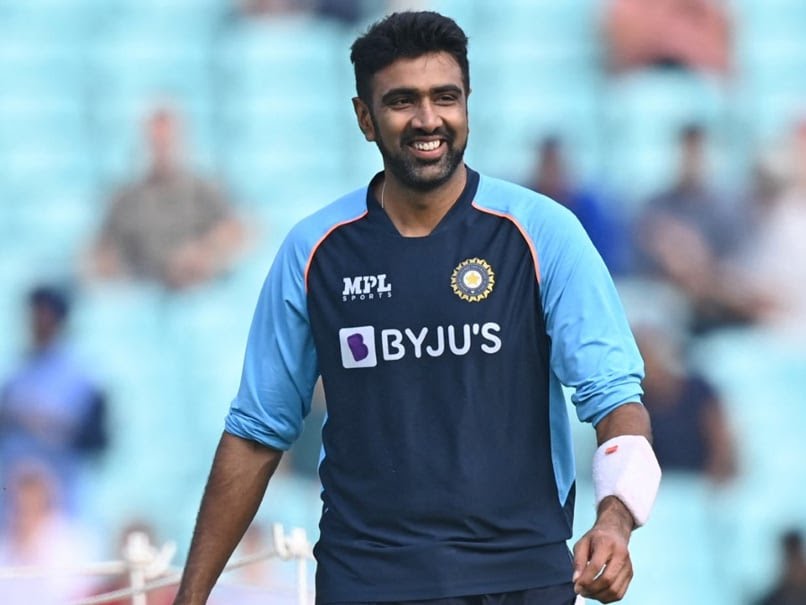 A wonderful era has come to an end. Dale Steyn, who made his international debut in 2004, has played 93 Test matches, 125 ODI matches, and 47 T20 matches throughout his cricketing career.

Dale Steyn of South Africa was a very good fast bowler or a pacer. His fans also used to call him by the name of “Stan Gun”. Because no player could stand in front of his fast bowling. Dale Steyn made an announcement from his Twitter account on 31 August 2021, 3:37PM in which he wrote quoting a song

“And it’s been a long December and there’s reason to believe,

Maybe this year will be better than the last

I can’t remember all the times I tried to tell my,

To hold on to these moments as they pass.”

There are too many memories to tell. Too many faces to thank.

So I left it to the experts, to sum up, my favorite band, the Counting Crows.

Today I officially retire from the game I love the most.

Thank you to everyone, from family to teammates, journalists to fans.

it’s been a incredible journey together.

Dale thanked his teammates and other journalists and the cricket world for being with him. He expressed an extraordinary gesture to the entire world. Even he has mentioned a song for his expression and feelings.

Dale Steyn was a very fast bowler on the right arm. He has taken 400 test wickets in his entire cricket career. And 439 are taken in the longest format. And Dale Steyn has taken 196 wickets in ODI matches. He took 64 wickets in international T20 matches.

Dale Steyn had also retired from Test cricket in 2019.

Along with this, Dale Steyn has also increased the status of our sports in IPL games in India. And have entertained people. Dale Steyn has played in the team of Royal Challengers Bangalore, Sunrisers Hyderabad, Deccan Chargers, Gujarat Lions, and all these IPL.

People’s hearts would be beating fast due to his bowling.

Dale Steyn, however, retired from the Test match in 2019. But he played international matches in 2020. He played the T20 match against Australia in 2020. In 2016, when he suffered a shoulder injury while playing against Australia, his playing performance had been deteriorating. Due to this, he played very few matches. But still, he continued his sporting journey.

An important information is that the ICC had registered Dale Steyn’s name for the ICC Cricket Cup, but later he had to withdraw his name due to Steyn’s shoulder injury or due to shoulder problem. T20 World Cup 2020 was postponed even earlier due to COVID-19.

Dale Steyn also played with T20 franchise Pakistan. He participated in the Pakistan Super League of Pakistan. But he could not play completely. Because he had to leave the tournament in the middle due to a problem in his shoulder. Dale Steyn has written a message of someone hundred words for his retirement in the name of his loved ones. What we have told you above. Truly; the end of a wonderful era.