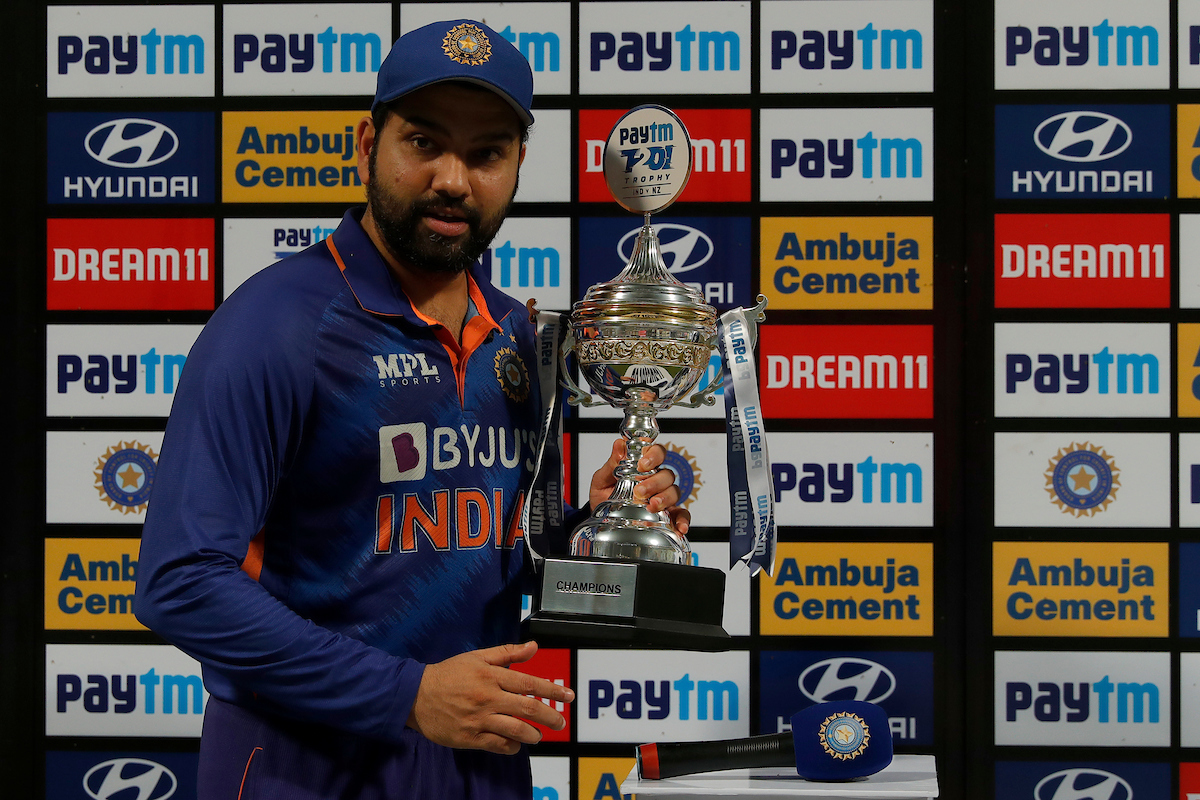 Anas Haqqani is the younger brother of Afghanistan’s new interior minister Sirajuddin Haqqani and a senior Taliban official. This post was soon deleted by Hamid Shinwari and the Facebook page of Hamid Shinwari was also deactivated.

Writing in his post, Hameed said that he was elected as the CEO of the Afghanistan Cricket Board in a democratic way. He became the CEO unanimously and everything happened democratically, the whole process was completely transparent. He does not understand why he was removed from his post. Yet they can’t even ask about it.

He was later replaced by Naseebullah Haqqani, also known as Naseeb Khan. And he was very special to the Haqqani network. This information has been given to us by a member of the cricket board who does not want to reveal his name.

Naseebullah used to hold a master’s degree and also had knowledge of cricket. This has been told by the board on its Facebook page.

During the first Taliban regime, when the Taliban occupied Afghanistan in 2001, the Taliban had banned all kinds of entertainment and sports.

Those sports included many sports related to cricket, tennis. But the playgrounds that were there were used for Public Executions.

Hardliner Islamists or those who believe in Islam who are staunch Islamists, they do not care at all whether cricket is played in an Islamic country or not.

But they are more concerned about their Mujahedeen. Even in Afghanistan’s new regime, women have been banned from playing sports in any way.

The participation of women in public sports, in places of employment and on other occasions is prohibited and punishable offence.

Afghanistan cricket team means a lot to the cricket world. Because Rashid Khan, the captain of the Afghanistan team, who resigned some days ago, leaves a mark of his game all over the world.

But the management of the Afghanistan cricket team is now being given completely in the hands of the Mujahedeen.

And now it is possible that the Taliban will cancel the recognition of the Afghanistan cricket team. Because the Taliban has already done this.

Even before Hamid Shinwari left, Anas Haqqani took full control of the Afghanistan Cricket Board in his hands. And Anas Haqqani, along with guns and ammunition, was there to tell Hamid Shinwari that his term was over and he could leave.

This came as a shock to Hamid Shinwari because Hamid Shanwari was elected as the head of the Afghanistan Cricket Board in a wholly democratic manner and now a Tughlaqi decree took away his position from him.