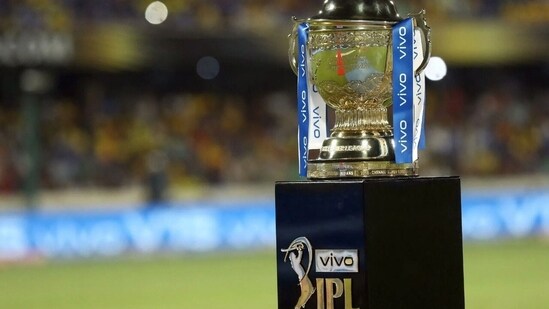 IPL will not be played behind closed doors; fans will come back to the stadium in UAE

Africa cricket team captain Temba Bavuma was sidelined on the first one-day tour with Sri Lanka. Because he had broken his thumb in the very first ODI test match.

Due to this, Temba Bavuma was unable to play the cricket match properly due to severe pain, and due to this he was also ruled out of the rest of Sri Lanka’s ODI Test match.

Tomorrow it will be the first time that I will come live in the nets after so long and see the bowlers and face them. My hand seems to be in very good condition and that is why I am paying more attention towards playing the match.

And my hand is giving me very good positive signals which indicate that I will be able to play the ICC T20 World Cup.

“Right now everything is running on top of the track. Nothing else is messed up, and playing the warm-up game in the moment and feeling absolutely fine.”

Temba Bavuma has arrived at this time and he will definitely perform as an opener. Hendricks is also being thought of as the departure of Temba Bavuma will rightfully change the order of Reeza Hendrix.

Giving a statement on his batting, Temba Bavuma said, “My contribution is absolutely clear, and obvius, because I will come to bat at the top.” Temba Bavuma gave this statement.

“If for some reason I have to come to bat at number 3, I will do that too. Riza was holding my place till now, she has performed very well. And he has worked very hard for the top order.”

“But I think maybe I will be able to become a partner of Quinton de Kock, which will be a good thing for me. Now let’s see who will go to bat on the middle order.”