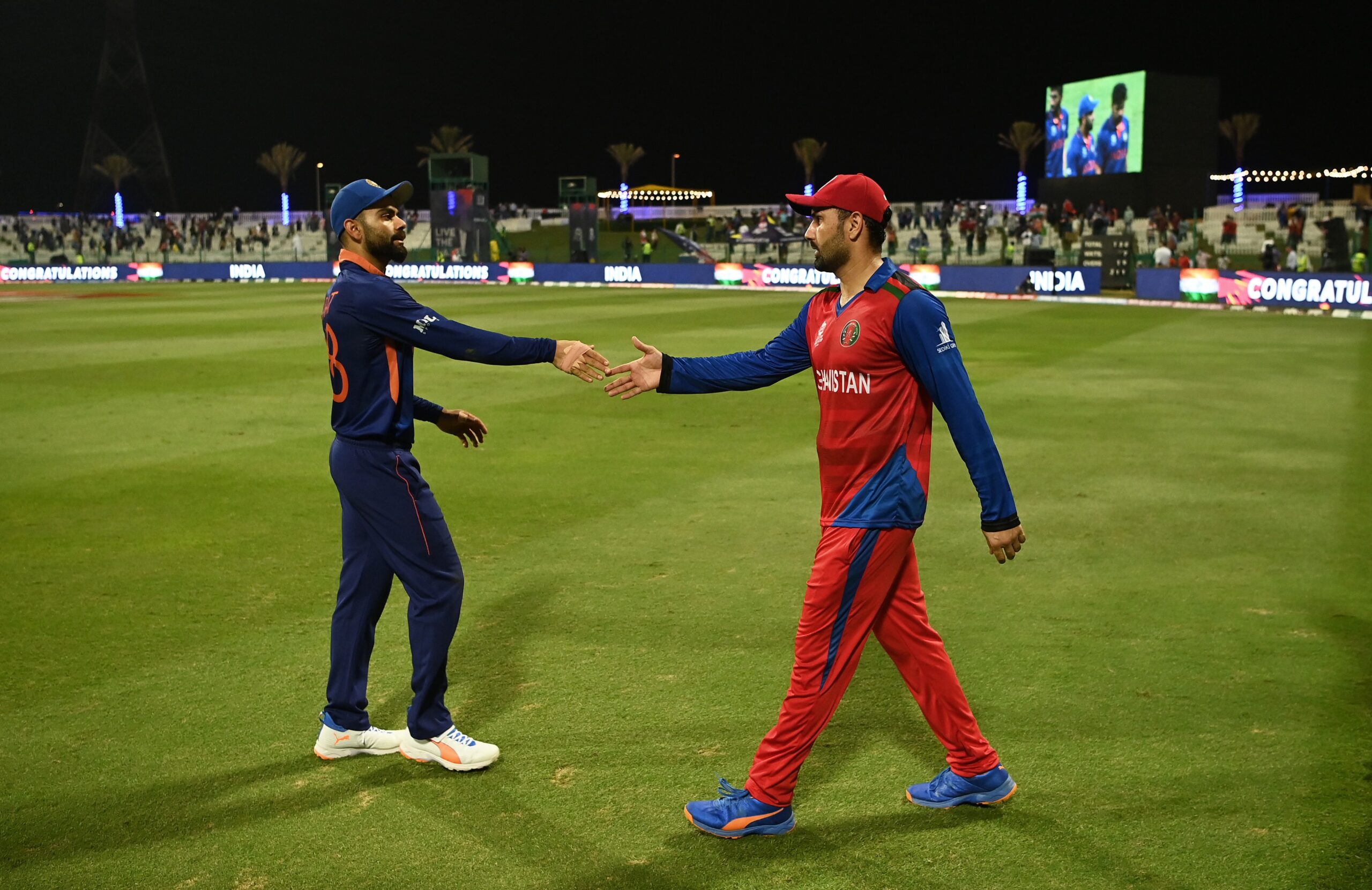 The captain of the Australia cricket team gave his reaction to England coming to the Ashes match where he said that the Ashes match will be as decided. This test series will start on 8th December, even if root comes for this or not.

England team captain Joe Root said that he is very much looking forward to playing this series and he wants to go to Australia as soon as possible so that he can play the five-day Test series.

December is about to come and in the meantime, Christmas is also about to come, and no Christian family wants to stay away from their family member on Christmas day. That is why the vice-captain of the England team, Jos Buttler, also said that if his family could not accompany him to Australia, he would also not be able to go to Australia to play the match, because Australia’s border restrictions are very strict.

On this, the captain of the Australia cricket team gave his reaction and said that no one is forcing anyone to come, the Ashes match will be played at the same time as has been scheduled and whether the route comes or not.

Giving further information, Tim Paine said that you have two options, either they board the plane or not. No one is forcing them to come. If he doesn’t want to come, don’t come. Here the squads of the England team are coming and they will play the Ashes match.

Giving further information, Tim Paine said that he did not hear anything that the players of England did not want to come to play. But what Joe Root and company have said is that he wants to come to play, which I have no doubts about.

He said that I have not even heard any English player saying that he does not want to come to play. This thing has been exaggerated in vain. This information was given by the wicketkeeper;

Tim Paine further said that all the English players want to come to play. There is no doubt about it. But he wants them to be provided with the best facilities. But we are all the same, we will not provide any kind of bad facility to them, because we are all going through the same type of situation. And it will work perfectly according to me.