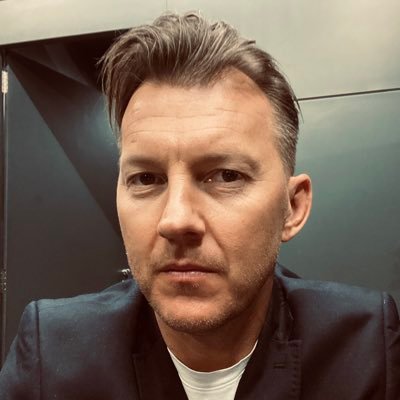 The T20 World Cup match between India and Pakistan is going to start, and before this match, Virat Kohli told why he likes Hardik Pandya more as a finisher. And why is he a part of Virat Kohli’s scheme?

The India vs Pakistan cricket match is being played at the Dubai International Cricket Stadium in Dubai and is being discussed the most for Hardik Pandya. Because Hardik Pandey has got a place in the team, and he has been kept as an all-rounder who hasn’t bowled for a long time.

Shortly, before the start of the match and a day before, Virat Kohli made it clear that he considers Hardik Pandya very important in the team. And Hardik Pandya is an important part of his team to finish the match, and so is his scheme.

Virat Kohli said that you cannot achieve what he has achieved by staying at number six and that is why I fully support him and stand with him. Because he has done very well with Australia as well and we all have seen how he did in the T20 series.

How can we take away the opportunity to play this game from them? We can’t do this and especially at that time, we are not looking in our full form at all. Virat Kohli said this to the reporter.

When Virat Kohli was asked when Hardik Pandya would be ready to bowl, then while answering this, Virat Kohli put forth all the things about his physical condition and he replied.

Responding to Hardik Pandey’s physical health, Virat Kohli said, “Honestly I feel that Hardik Pandya is becoming better at this time and he is more and more conscious about his physical condition.

If we talk in terms of preparation, then he will definitely take at least two overs and I think after 2 overs of play, his hand will be able to perform very well, and that player will be able to perform very well. You know what he has to do, he has made himself so strong that we can’t tell him what to do. He knows what he will do and we will all see.

We had a couple of options in which we gave him a chance to choose one or two overs and he has decided to bowl a practicing ball of 2 overs, and after that you will be able to see his game properly and for that we Not bothered at all because we know what kind of player Hardik Pandya is.

If we talk about Pandey’s performance, Hardik Pandya has shown that he can finish the match in this way, and in the last few matches he has played, the management is also very happy with this, and this thing Understand how much the team needs Hardik Pandey.

As an all-rounder, Hardik Pandya also has the ability to hit big sixes and he can hit big shots.

If we look from the point of view of a discussion, it will be very interesting that, if he is not able to bowl properly then he will automatically refuse, but it is our job to understand his value.

He will also come to bat at number 6 and have seen many such players in the whole world who are fully capable of doing their work, and are specialist in their work, then Hardik Pandya is also a specialist in finishing matches, and this is a very important thing for us.

It doesn’t matter that he is struggling physically at the moment, but the way he plays, it is beneficial for us.

What matters more to us is what Hardik Pandey wants to do of his own free will. We do not want that we force them to do any task and that is why they remain more motivated in themselves, because they know what I am doing.